History Behind the Name

It all started in the early 1800s. Though found abundantly on the earth’s crust, it has never been found in its purest state. Rather, it is found as a compound in rocks and other formations on earth. Referred to as Alum, its existence has been acknowledged since the middle ages but in the form of sulphate salts. It was used as medicine, dying and even as a fire resistant. However, in 1808, Sir Humphrey Davey tried to separate it from the sulphate to get at its purest form. In a publication in 1808, he mentioned it as Aluminum, a new element he wanted to isolate. However, in 1809, he mentioned it as Aluminum. Later, British scientists started referring it as Aluminium, as a homage to the line of elements (Potassium, sodium, strontium, calcium, magnesium, and barium) he had already discovered and isolated in their purest form. 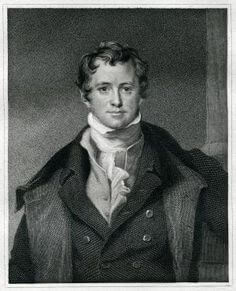 Unknown to common man, it was referred to as Aluminum in the first few scientific publications in the British Empire and hence reached the American Continents by this name. Meanwhile, the British scientists, in lieu to the other elements, started referring to it as Aluminium.

Authenticity Of Both the Names

In 1925, the American Chemical Society (ACS) officially adopted the name Aluminum and in 1990, The Union of Pure and Applied Chemistry adopted Aluminium.

Since both names are correct, it doesn’t really matter what you call it, and how you refer to it. It is still represented as AI in the periodic table and is one of the most abundantly found and commonly used element. It’s malleable nature, and the ability to resist corrosion and defiance to low temperature makes it ideal for many purposes like construction and as a conductor. It all boils down to what sound you like better.

Aluminum is used for many purposes and more common, its alloys are used in our everyday life. From the pans in the kitchen, to the wiring of your house, a lot of things are made from aluminum. So let the spellings rest and let the metal play its role!! 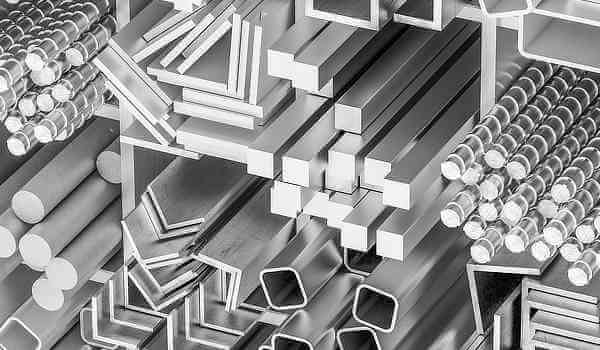